Eyes Above is a fusion of my love of writing music and filmmaking. The music is high energy heavy rock infused with my other loves of synth, electronic music and film scores. My background in and love of underground music has instilled a strong DIY ethic in me over the years, which has now evolved into filmmaking.

My first short film project, which was a love letter to the films of John Carpenter, was for the music video for the Eyes Above song 'Thursday Night Basic', released in 2018. The success of the music video to date has been beyond my wildest expectations. The video and song went on to be selected and awarded at several International film festivals. Winning Best Music Video at the 2019 Fusion North European Film Festival, as well as being shortlisted to the 2018 International Sound and Film Music Festival in Croatia alongside such giants as Nick Cave, Jonny Greenwood, Hans Zimmer and John Williams, and screening as a finalist at the 2019 Philip K Dick film festival in New York.

The driving force behind my creative output is all about a desire to start a conversation with the audience, fellow filmmakers and creatives. Whilst the recognition from film festivals has been amazing, it's the opportunities to meet, learn and receive encouragement from fellow filmmakers, producers and festival teams that has been the most rewarding aspect of this journey so far.

Buoyed by the success of my first project, this has spurred me on to take bigger risks and swings at bigger ideas. My second short film 'Even The Rats', a fully CGI / visual FX based SciFi themed animation has gone onto even more success in the international film festival scene. Even the Rats brought me to the attention of the multi Emmy award winning TV and film composer Patrick de Caumette and we have collaborated on new music for another short film project. This next project promises to be the biggest in scale of anything I have attempted yet!

Right now, my biggest ambition is to meet fellow filmmakers and creatives who see and hear something in my work that they feel excited by. Hopefully that excitement can be the catalyst to spark conversations and ideas for collaborations on future projects.

Thanks for checking out the website and joining me in these early stages of Eyes Above, I hope you enjoy the first couple songs and visuals. You can follow Eyes Above on the other usual social media outlets with the links provided, stay tuned for more music and video content coming soon. 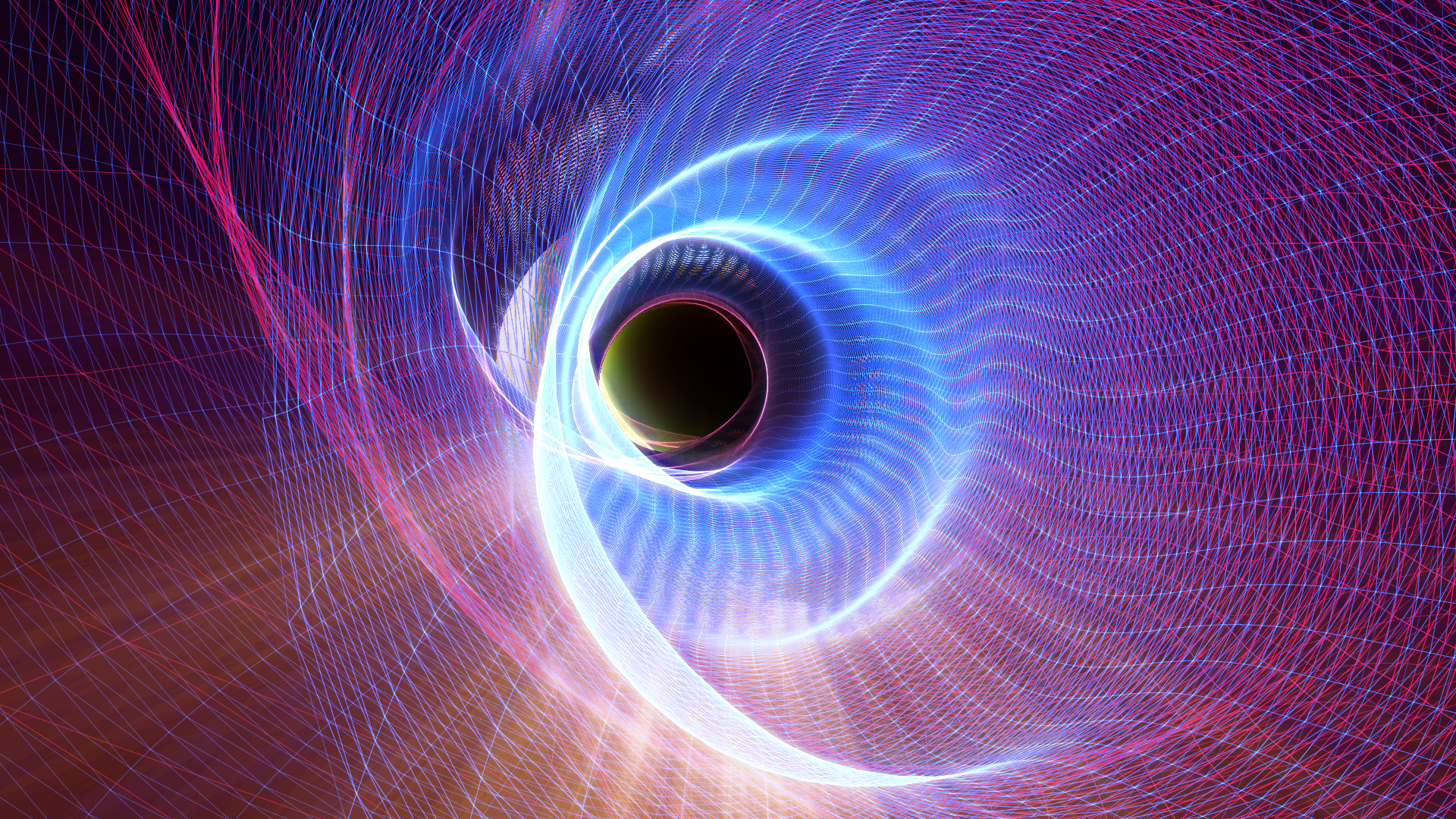 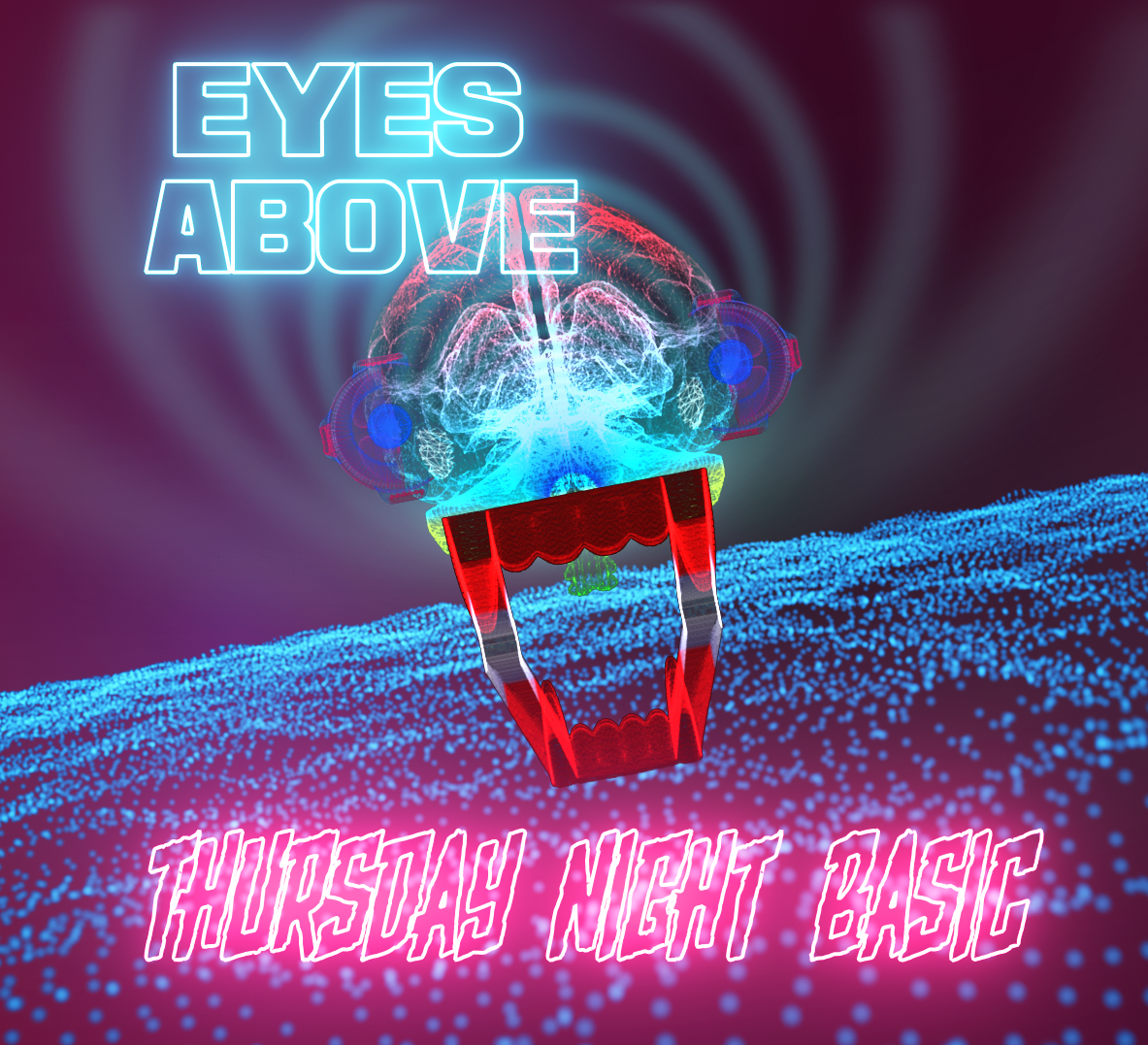